How Successful People Motivate Themselves 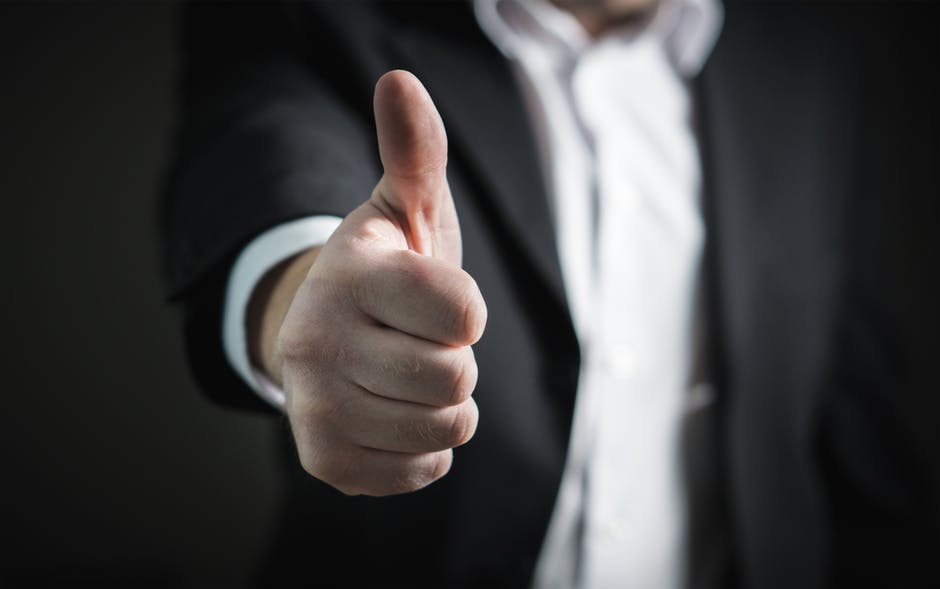 By following a similar approach in your daily life, you’ll become more productive with a greater drive/determination to excel.

They Envision the Goal

Successful people envision their goals before starting a task. Whether the task is completing a project, writing a book, etc., they picture themselves at the finish line. This gives them a brief glimpse at a successful outcome, which subsequently motivates them to complete the task.

Anyone who is trying to achieve anything worthwhile will run into obstacles or setbacks occasionally. Successful people don’t let a setback crush their confidence or will to succeed. They find ways to overcome whatever is in the way — they ask for help, learn something new, try a different approach — what they don’t do is get discouraged and give up.

They Surround Themselves With Positive People

Surrounding yourself with negative people who are constantly criticizing your work or complaining about life in general will only make you less motivated to accomplish a task. On the other hand, surrounding yourself with positive people who provide encouragement will have the opposite effect by boosting your motivation. This is why so many highly successful people have a close group of friends, family and colleagues who support them.

They Aren’t Afraid of Taking Risks

As Frank Warren, creator of the community mail art project PostSecret, once said, “Be wise enough not to be reckless, but brave enough to take great risk.”

This mantra is followed closely by many of successful people of this generation and previous generations. The fact is that you aren’t going to achieve any notable level of success without taking risks, so don’t be afraid to put yourself out there. Yes, you might fail, but turn that failure into a learning opportunity and try again.

They Learn from Others

It’s true: even the most successful people have mentors. Maybe it’s their boss, or perhaps it’s a close friend. They also share their goals with others, which can help them stay motivated for two reasons — one, they’ll receive encouragement and two, they won’t want to fail in front of others!

They Enjoy Work and Life

You aren’t going to have much of a drive or determination to complete projects unless they are something you actually enjoy doing. Successful people realize this, which is why they choose jobs and careers in industries that are related to their personal interests. They also take time to recharge their batteries, so they can face a new challenge with a fresh perspective.

While there are always exceptions to this rule, most successful people aren’t self-centered and egotistic. Instead, they have a certain humility that’s refreshing. They accept feedback and use it as a learning opportunity to try again.

How do you motivate yourself? Let us know in the comments section below!

Tags: how to motivate, motivation, success and motivation