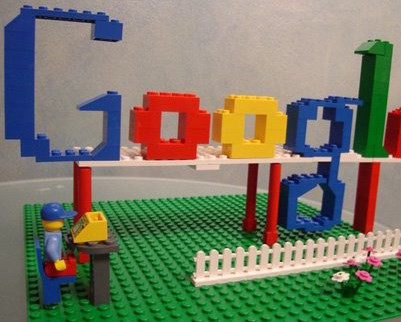 Google has unveiled a series of new updates to its productivity suite which are aimed at enhancing the experience for educators and students.

Among the changes includes the addition of a new tool that allows users to search for content and transfer that content to their computer using voice commands. Known as Google Voice Typing (for obvious reasons), it is geared towards people who want to create complex documents without having to type out each individual character.

Voice Typing works in a similar manner as other voice-to-text programs and services. When you speak a word into the system, it translates your voice into text. For punctuation, however, users must say “period,” “comma,” “quotations,” etc.; otherwise Google Voice Typing will create one incredibly long run-on sentence without breakers.

Google has been gathering voice data for well over a decade, using it to produce some of the world’s most accurate voice recognition software and services. The Mountain View company once had a toll-free phone number that users could call to find the address and phone number of local businesses (Goog-411). The service was completely free, as Google benefits from the harvesting of voice data from users. With this data, Google has launched a number of voice services, including its most recent Voice Typing service.

Of course, Voice Typing isn’t the only change that Google has made to its productivity suite. Another tool the search engine giant has added to its productivity suite is Research. With Google Research, users can search Google from within the Docs app on their smartphone, pulling data to use in their document. Research would prove particularly beneficial for students, many of whom are required to “research” and write papers for their respective studies. But Google Research would also be beneficial for authors, allowing them to pull content from the web, transferring it directly to their document.

You may also notice a “See New Changes” button added to Google Docs. This button was added to desktop versions of Google docs so users can perform a quick view of changes that were recently made to their document. With that said, Google Docs already has a revision history, which is located under the menu. The “See New Changes” button is simply designed to offer a quick reference of the document’s revisions, eliminating the need to go into the menu.

These are just a few of the changes that Google has recently made to its productivity suite. Whether you are a student, researcher, educator, or just about anyone who needs to write, you’ll probably benefit from using the tools mentioned above.

What do you think of Google’s Productivity Suite? Love it or hate it? Let us know in the comments section below!