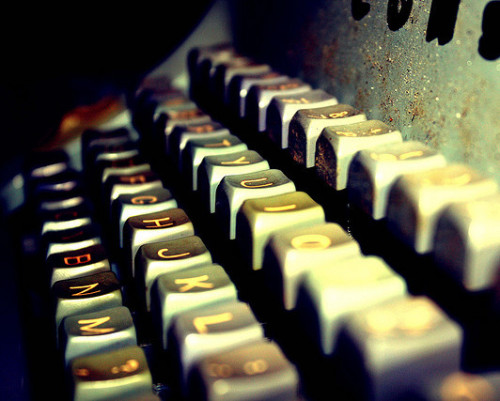 Let’s go ahead and cover the most popular and widely used word processing program: Microsoft Word. Originally launched back in 1983, it’s become the de-facto standard for many individuals and business owners. Microsoft Word features a clean, easy-to-navigate user interface that’s filled with customizable options. You can use it to create standard text documents, flyers, brochures and more. And if you aren’t willing to shell out several hundred bucks for the standalone version, you can pay a monthly or yearly fee to use Office via Microsoft’s Office 365 subscription program.

What in the world is Apache OpenOffice? It’s an open-source, free-to-download suite of programs that’s designed to mimic Microsoft Office. Within the suite, you’ll find Writer, Calc, Impress and more — the most important being Writer.

If you are familiar with Microsoft Word, you’ll have no problem making your way around OpenOffice Writer. The two programs closely resemble each other, featuring many of the same menu layouts and navigation options. Oh yeah, did I mention OpenOffice is free to download? This alone makes it a popular choice for writers who aren’t willing to pay for a “premium” word processor.

Similar to OpenOffice, LibreOffice is another free, open-source word processing program with features similar to Microsoft Word. In all actuality, LibreOffice was created as an extension of OpenOffice, so you can expect the two programs — or suites of programs — to be very similar. It currently supports more than 110 languages and has been downloaded more than 55 million times, attesting to its popularity. LibreOffice is an excellent word processing program that can handle just about any writing task you have to throw its way.

We can’t talk about word processing programs without mentioning Google Docs. The search engine giant launched this cloud-based document creation/editing program a few years back, allowing users to craft documents by utilizing the power of the cloud.

Google Docs differs from most other word processing programs in the sense that all of the hardware and resources it uses are stored on the cloud. You don’t actually download and install Google Docs to your computer, but rather you access it as a Software-as-a-Service (SaaS) over the Internet. You can also share documents and folders with anyone you like, who can read or even edit your documents in real time if you give them access. This can be useful if you’re collaborating with other researchers and writers.

Don’t worry Apple users, we didn’t forget about you. Pages for Mac is Apple’s signature word processing program, providing users with all of the tools they need to create brilliant documents. Pages for Mac was actually redesigned for OS X Yosemite, meaning it works for both Mac and iOS devices. Furthermore, it’s cross-compatible with Microsoft Word files.

Which word processing program do you use? Let us know in the comments section below!