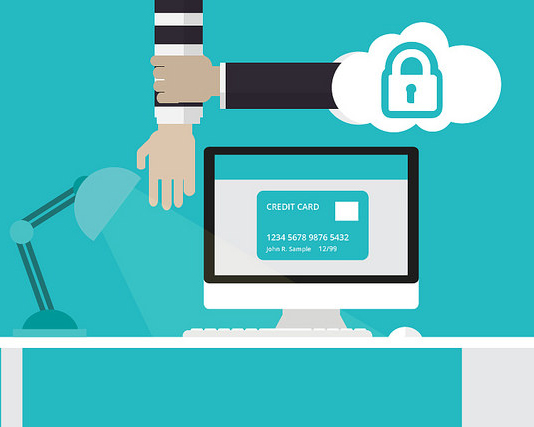 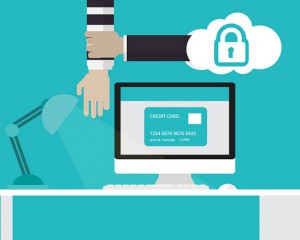 Dell has published the findings from its global security study, revealing the dark side to increased cybersecurity measures.

There’s no denying the fact that cyber attacks are on the rise. In 2013, the average cost of a cyber breach to an organization was $5.4 million, with the average cost per breached record being $191.

Fast forward to 2014 and the cost of cyber breaches to organizations was $5.7 million, with the average cost per breached record being $201.

We’ve seen everyone from Sony Pictures Entertainment to the White House and Office of Personnel Management (OPM) being victimized by cyber attacks. This has prompted many companies to invest heavily in new cyber preventive and countermeasure techniques, such as two-way authentication, user controls, and various “context-aware” techniques.

But with these new cybersecurity measures comes a negative impact on worker productivity. According to Dell’s global security study, 90% of respondents said that cybersecurity measures hurt their productivity. When workers are forced to jump through extra hurdles to access data and/or systems, it eats into their time — time that could be spent working instead of verifying their identity.

The study also revealed that more than half of respondents said the negative impact on productivity attributed to cybersecurity measures has increased in the past 18 months, while 92% of respondents said the use of additional security measures for telecommuting hurt their ability to produce work. Statistics such as this reveal the dark side to increased cybersecurity measures. Sure, implementing new measures may reduce a company’s risk of being the victim of a cyber attack, but it can also hurt worker productivity, causing employees to produce less work in the same amount of time.

When Dell researchers asked information technology (IT) professionals what elements pose the greatest risk to their organization, 70% said it was workarounds used to bypass security measures. But there’s a silver-lining to this study: Dell’s study revealed that 97% of IT professionals said that implementing context-aware security measures, as opposed to static cybersecurity processes, would benefit worker productivity without sacrificing the organization’s security.

Context-aware cybersecurity is unique in the sense that it analyzes the digital ecosystem to identify possible threats, and then adapts new security measures to block those threats. Normally, companies use static cybersecurity, which does not learn from the system and its potential threats. With context-aware measures, however, the network is constantly adapting based on the potential threats that exist within the network. 93% of the IT professionals polled in Dell’s study said lack of context-aware cybersecurity measures causes problems, including but not limited to an increased difficulty in adapting to new threats.

“According to our recent global survey, keeping business secure is a top priority. But finding ways to do that can create a push-pull between security managers and general business users,” wrote Dell researchers in the study.

Do you think security measures inhibit worker productivity? Let us know in the comments section below!