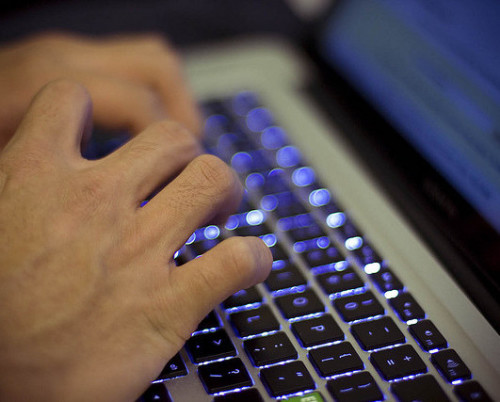 Originally launched 24 years ago (yes, it’s that old), Microsoft Word has become the preferred word processor among many PC users. It’s fast, offers a user-friendly interface, is constantly updated, and relatively inexpensive. All of these features make it an attractive choice for a word processor, but there are several other alternatives out there that shouldn’t be overlooked. So if you’re looking for a new word processing program, check out the following:

One of the leading alternatives to Microsoft Word is OpenOffice Writer. Available as part of the OpenOffice suite, this free-to-use word processor has many of the same features found in Word. Using this program, you can create new documents, even exporting them into Word format. OpenOffice is cross-compatible with Microsoft Word, meaning you can open and edit your files using either program.

Much like the aforementioned OpenOffice, LibreOffice is a free, open-source alternative to Microsoft Word. LibreOffice is actually a “fork” of OpenOffice, meaning it uses similar code. It was created back in 2010 by developers working on the OpenOffice platform who were fearful that Oracle would destroy the program. During this time, Oracle had acquired Sun Microsystems, the entity behind OpenOffice, leaving many developers to believe that a major shakeup was underway. So they took matters into their own hands by branching out and creating what’s now known as LibreOffice.

If you are familiar with Microsoft Office, you’ll have no problem navigating your way around OpenOffice Writer or LibreOffice Writer. These two alternatives are striking similar to their Microsoft Word counterpart, allowing users to make the transition with ease. The user interfaces even look similar, with many of the same toolbar navigation links remaining the same.

A lesser-known alternative to Microsoft Word is NeoOffice. NeoOffice was created before OpenOffice and LibreOffice, but it still possesses many of the same features found in these programs. What makes NeoOffice unique, however, is its built-in support for Apple users. Whether you have a PC or Mac, you can download and use NeoOffice. It’s a well-written program that’s loaded with helpful document creation/editing features, including support for text drawing on Retina displays.

Now that you know a little bit about the different Word alternatives out there, you might be wondering which one is the best. There’s really no single best word processing program, as they each have their own strengths and weaknesses. I recommend downloading and trying at least two different programs to see which one is suited for your needs.

Which word processing program do you prefer? Let us know in the comments section below!