Words to Avoid When Writing a Non-Fiction Book 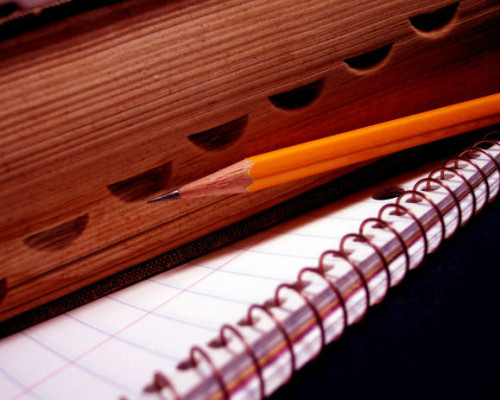 Congratulations on your decision to write a nonfiction book! Whether it’s for personal or commercial purposes (or both), you’ll find it to be a fun and rewarding experience that opens the doors to a whole new world of possibilities.

However, your nonfiction book will be much improved if you can avoid using these words:

While there are always exceptions to this rule, you generally want to avoid using the word “best” when writing a nonfiction book. Best implies that a certain element is unmatched in terms of quality, which is a pretty bold statement to make. There’s nothing wrong with using other adjectives to describe a noun, but avoid using “best,” as this will only water down your book while making it less appealing to the reader.

Again, there are times in which “like” is acceptable in a non-fiction book, but generally speaking it should be limited if not avoided. Rather than using like, try switching to “such as.” Assuming you are providing the reader with examples, “such as” will look and sound better. With that said, using “such as” as opposed to “like” may affect the use of commas, so take this into consideration when writing. Commas are more prevalent in sentences with “such as.”

Another word to avoid when writing a nonfiction book is “really.” As noted by the folks at FreelanceWriting.com, “a really great idea is the same as a great idea.” The reader will get the message regardless of whether or not the sentence includes “really.” Therefore, it’s an unnecessary adjective that doesn’t offer any real value or meaning. Fiction books, however, may require the use of “really,” in dialog between two or more characters.

As stated above, this list of words to avoid in nonfiction books doesn’t work in all situations. The underlying principle behind writing is to create unique content, so no two pieces are the same. As such, some books may require the use of these words, whereas others don’t. The bottom line is that you shouldn’t avoid (or use) words just for the sake of doing so. If a particular words helps to convey the meaning of a sentence or element, go ahead and use it. But if the word takes away from the core focus of the sentence, chapter, etc., either take it out or replace it with a different word.

Have anything else that you would like to add to this post? Let us know in the comments section below!