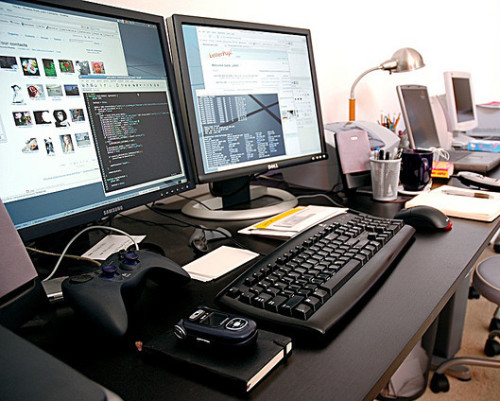 Nearly 1 in 20 deaths in the United States are attributed to stroke, making it one of the most common causes of death among men and women. While most people are aware of risk factors like obesity and high blood pressure, researchers are now saying that working long hours can also increase a person’s risk of having a stroke.

Researchers from the University College London and Sweden’s Umeå University set out to answer the question of whether or not working long hours negatively impacts a person’s health. For the study, researchers analyzed data from several other studies covering more than 600,000 men and women. They looked closely at the participants’ working habits and health, looking for relations between the work hours and heart health.

Health care professionals should advise patients who work long hours that such working pattern is associated with an increased health risk and that management of vascular risk factors is particularly important for them, that is: keeping blood pressure, lipid levels and blood glucose within the normal range, adequate physical activity, eating and drinking healthfully, avoiding overweight and avoiding excessive stress,” said Urban Janlert, a researcher and co-author of this study.

The study’s researchers concluded that people who worked 55 hours or more per week had a whopping 33% higher risk of stroke when compared to people who worked the standard 40-hour workweek. This wasn’t the only implication of exceeding long workweeks. In addition to the increased risk of stroke, people who clocked 55 hours or more at the job in a typical week also had a 13% higher risk of developing coronary heart disease.

It’s unclear what exactly is causing the increased risk of stroke in overworked employees. We know that working long hours leads to increased stress levels, which may in turn cause high blood pressure and subsequently a higher risk of stroke. Another possibility is that people who work long hours at the office don’t have the time to properly take care of themselves, so they eat fast food and other processed foods that are high in sodium and offer little-to-no nutrition.

So, what should you take away from this study? Don’t assume that clocking extra hours at the office will benefit you. If you have a deadline to meet, allocate your time so you aren’t burdened with massive amounts of work in a short period of time. Even if you’re able to squeeze in a little extra work, the toll it takes on your health simply isn’t worth it.

Do you think there’s a link between overworking and stroke? Let us know in the comments section below!