Belief Vs Reality: A Time to Re-think What You Believe 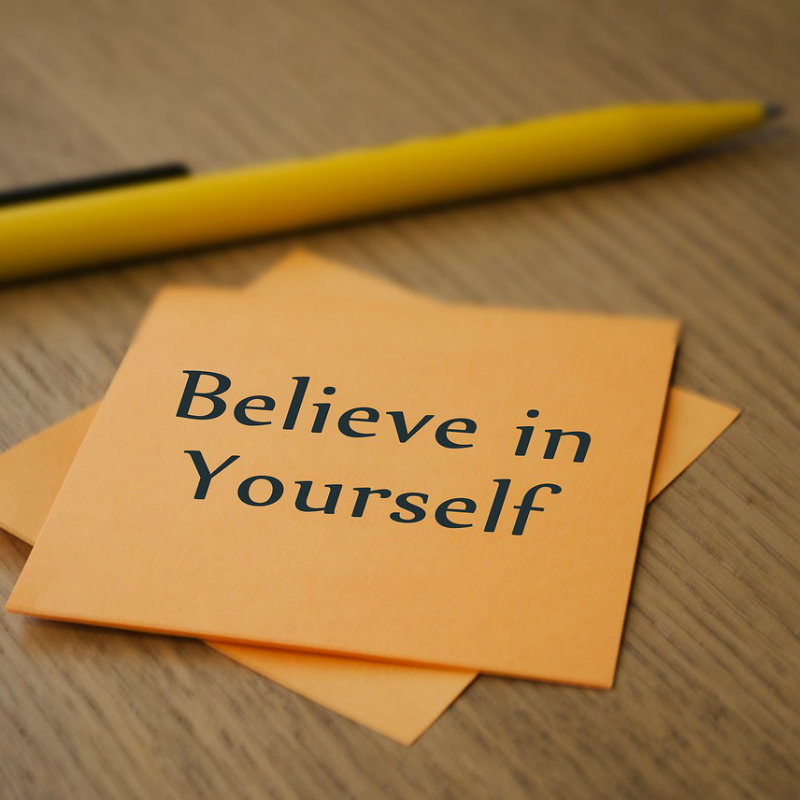 I had a great reminder today. I was talking with a friend, about the direction of her life, and it seemed not really to be going the way she planned.

But then the coolest thing happened. After some self-reflection, she realized that she had total control of her life and where she wants it to go. She had that “a-ha” moment when it hit her how simple it really was to go from unhappiness to joy!

It’s not rocket science on how to do it … but yet most of us don’t know how to make a change.

Most of us don’t BELIEVE we can do it, so we live a life fulfilling that BELIEF.

Why Is Belief So Powerful?

Our minds take whatever we believe, no matter if it’s true or false, and make that belief our “reality”.

Here’s another way to think about it…

Let’s say you were raised by parents who believed the Earth was flat. All your relatives, friends, teachers, etc. believed this, too. Your entire life you never knew it to be any different because that is what was “programmed” into your mind.

Then, one day someone tells you the Earth is round and you are convinced they are wrong.

You have programmed yourself to believe this over the years, but it doesn’t mean your beliefs are based on “reality”.

You change your life by changing your beliefs. Tell yourself you ARE good enough, pretty enough, successful enough.

Reprogram yourself to believe the truth about yourself, the truth that you are special, unique and deserving of love. Believe you have the power to live a happier life. Believe that you can accomplish your goals.

Have you made a change for the better recently? We would love to hear about it. Tell us in the comments below!

Summary
Article Name
Belief Vs Reality: A Time to Re-think What You Believe
Description
The mind is a powerful thing. It controls what you believe. Read here to find the difference between belief vs reality, and how to change it for the better.
Author
Michelle Prince

Tags: belief vs reality, believing in yourself, do you believe in yourself?, only you can control your reality, the power of the mind